Want to conduct research on YOUR farm? https://bit.ly/2ULd66N 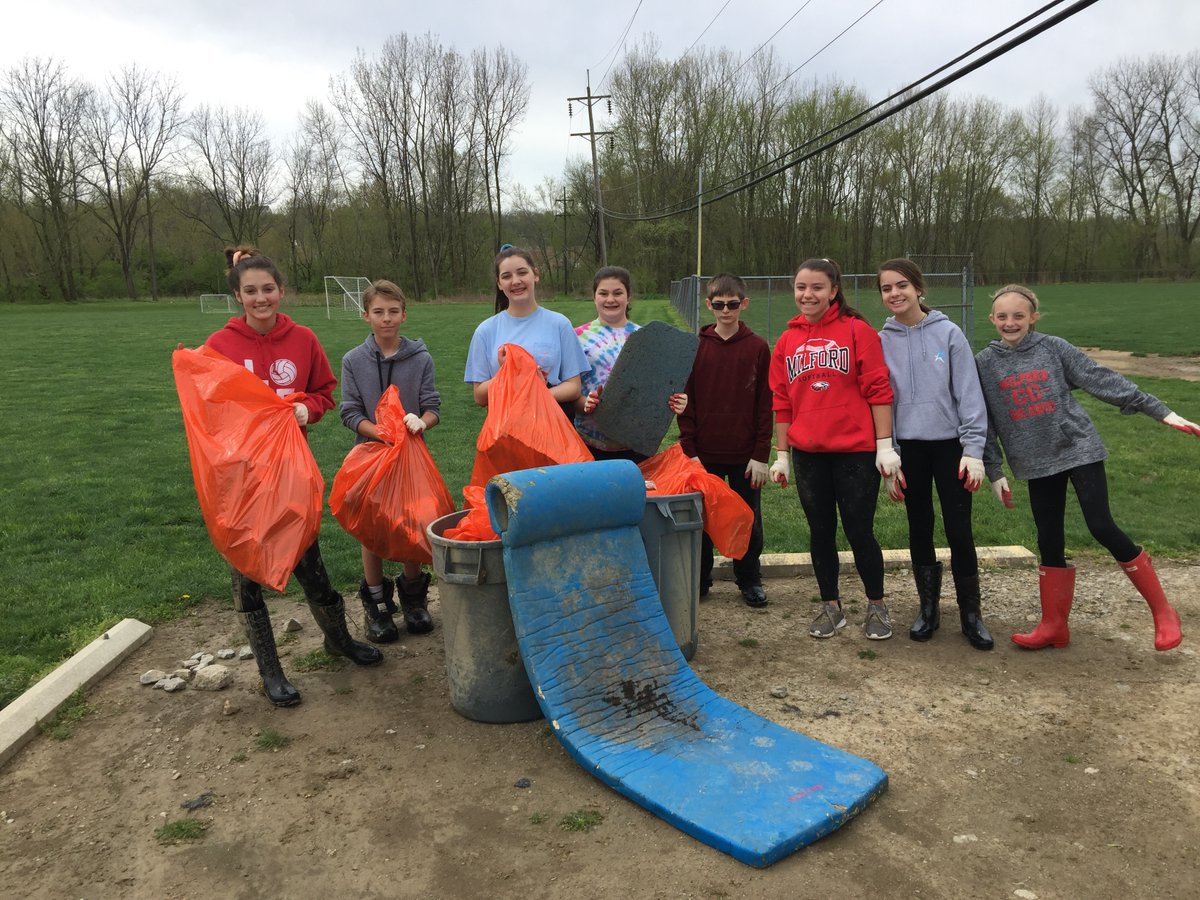 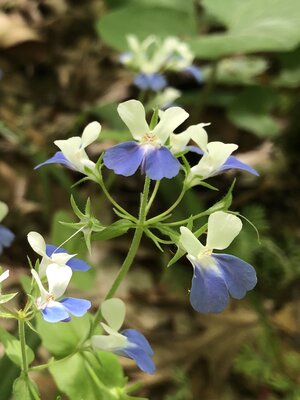 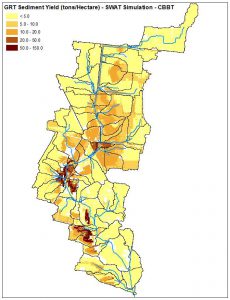 Since 2008, Clermont SWCD and other members of the East Fork Watershed Cooperative have been working together to reduce nutrient and sediment levels in the East Fork Little Miami River and Harsha Lake. One Cooperative member – US EPA’s Office of Research and Development (ORD) – has developed a water quality model that is making it easier for SWCD to focus our conservation efforts.

Using data collected by various members of the Cooperative, US EPA-ORD has developed and calibrated a Soil and Water Assessment Tool (SWAT) model for the East Fork watershed. The SWAT model has been effective in predicting sediment and nutrient loads from different land uses, and also in predicting the impact that various management scenarios might have on reducing pollutant loads. Already, this model has helped Clermont SWCD with several projects.

In 2011, Clermont SWCD received a Conservation Innovation Grant that provided funds for a concentrated planting of cover crops in the Grassy Run Watershed. US EPA-ORD applied the SWAT model to help identify areas within the watershed which are prone to high soil erosion, and therefore good candidates for winter cover crops. Once these locations were known, SWCD staff and the NRCS District Conservationist were able to work with producers to secure commitments to plant cover crops in these fields for a period of three years.

More recently, Clermont SWCD received a Resource Conservation Partnership Program grant for additional conservation practices in the Harsha Lake watershed. For each application received, US EPA-ORD uses the SWAT model to predict nutrient loadings from that field. The fields with the highest loadings receive additional points in the ranking process, and receive additional consideration for funding assistance. In this way, SWCD and NRCS are able to use limited grant funds in areas where they are most needed.

Through its partnership with US EPA-ORD, Clermont SWCD hopes to continue to use the SWAT model as part of future programs so that we may focus conservation efforts where they are most needed.