How drones can help farmers: https://bit.ly/3byhVHr 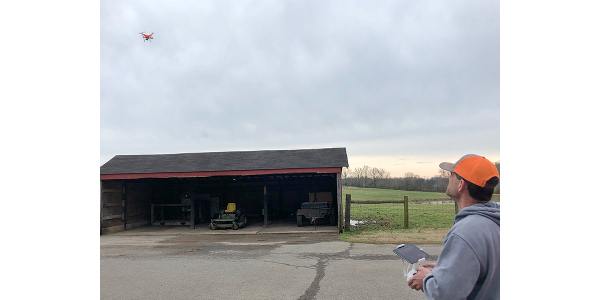 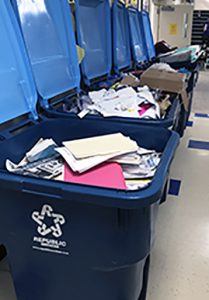 The Clermont SWCD and the Adams-Clermont Solid Waste District helped local schools for the second year reduce the amount of solid waste generated during the end of the school year. Three schools, (Merwin, Clough Pike and CNE Elementary) participated in the “End of School Year Recycling Program.” There is a vast amount of solid waste that is discarded during the last three weeks of school, and this program was created with the intent to divert as much solid waste material as possible from going to the landfill. The Solid Waste District paid to have recycling carts placed in every classroom at CNE and Clough Pike elementary schools and recycling bins were placed at Merwin Elementary. Along with the carts, boxes were placed in the hallways for students and teachers to recycle unwanted, gently used, school supplies. After the last day of school the carts and boxes were picked up, sorted and weighed to see how much solid waste had been successfully redirected.

Four Milford elementary schools, (Meadowview, Seipelt, Pattison and McCormick) participated in collecting unwanted, gently used, school supplies. Crayons, pencils, markers, binders, folders, erasers, unused paper and composition books were among the many items collected. These items were bagged and will be distributed to children in underprivileged areas for the next school year. The “End of School Year Recycling Program” was a huge success, both in the amount of waste reduction, and in the excitement and enthusiasm created in the students and staff.