Clermont SWCD continues to adjust to the changes required to combat COVID-19. District Board and staff have responded accordingly and found resourceful ways to continue our mission while honoring state/local orders and recommendations. At the time of this publication, Clermont SWCD offices and others at the Agricultural Resource Center in the County Fairgrounds remain closed to the public. Visits to the District office may be made by appointment only. Staff are rotating the days during which they work in the office, and are available to make site visits any time during regular business hours (M-F, 8 to 4:30). To schedule an appointment, please email our staff or call (513) 732-7075.

The Clermont SWCD Board of Supervisors typically meets on the 2nd Wednesday of each month at 8:00 a.m. at the District’s office on the Clermont County Fairgrounds. However, the next Board meeting will be held on Wednesday, July 15, 2020 at 8 a.m. The July meeting will be held in the 4-Hall in the Agricultural Service Center building. All are welcome to attend. Social distancing guidelines will be followed, and attendees are encouraged to wear masks. Please call (513) 673-0177 for more details.

What a great way to spend time outdoors with the family! There’s still time to sign up for this year’s Do-It-Yourself Summer Litter Clean-up which runs every day until July 25th. We provide all volunteers with the… https://t.co/AvDRsWFGdh

Join the #SLCChallenge & volunteer for the 2020 Summer Litter Clean-Up! Share details & pics of your activities to be entered into the SLC prize raffle! Register today! https://t.co/zdLSFJKjIG @ValleyViewUs @DukeEnergy @dscvrclermont @ClermontCounty

Join the #SLCChallenge & volunteer for the 2020 Summer Litter Clean-Up! Share details & pics of your activities to be entered into the SLC prize raffle! Register today! https://t.co/oM2JklaI6E https://t.co/iwEGXt1dYR 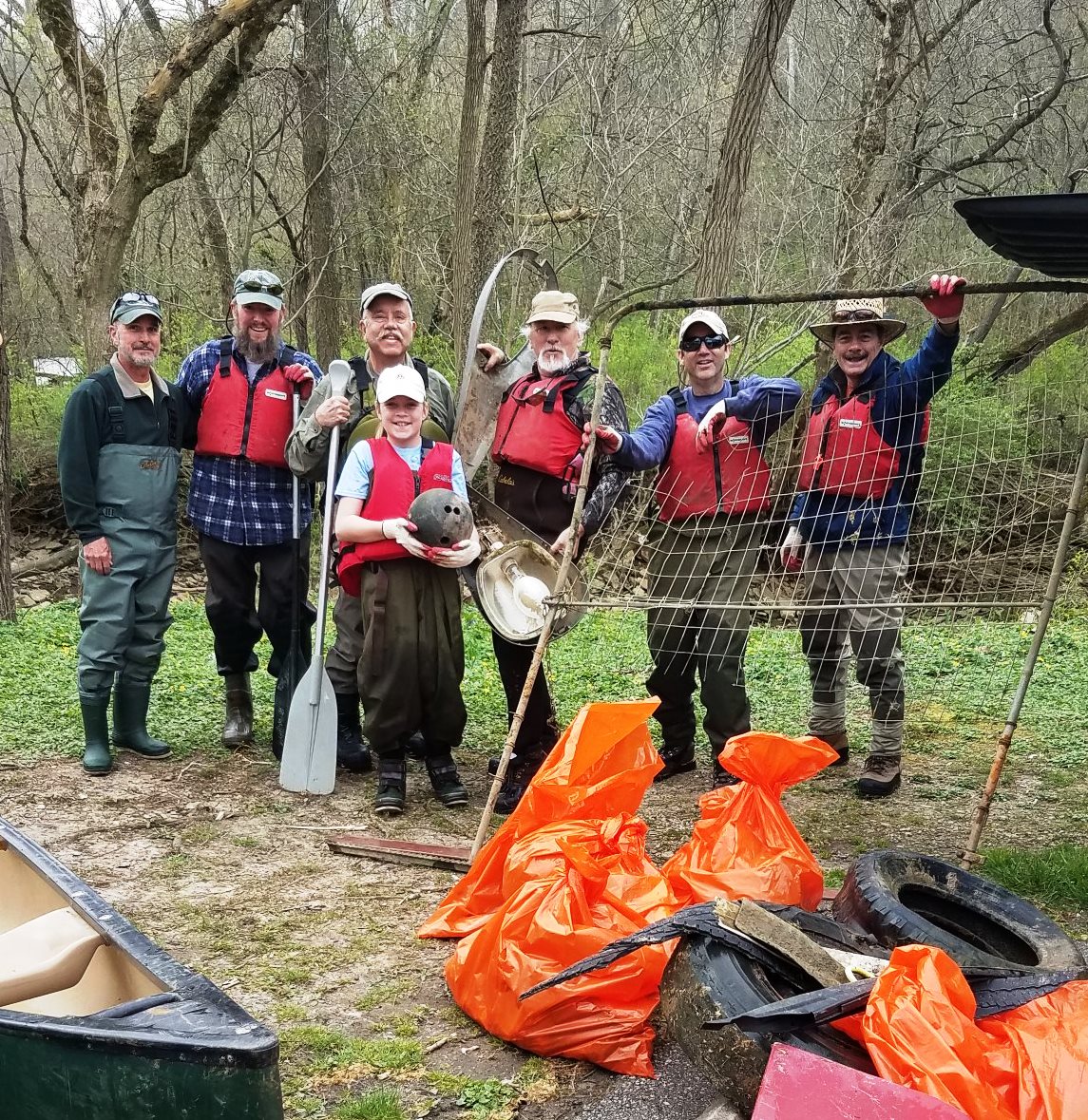 Louise Gartner Honored as Cooperator of the Year

At its Annual Meeting on September 12, Clermont SWCD named Louise Gartner its 2019 Cooperator of the Year. In two short years, Louise has gone from a small vegetable garden to raising organic crops under four high tunnels. Not only did she dive right into farming on her five-acre plot of land, just north of the Ohio River in Clermont County, she has done it successfully while having a full-time job. And like the myriad of her vegetables, her operation is still growing as well. She plans to construct two more large high tunnels in the near future to further expand her beets, broccoli, carrots, lettuce, peppers, potatoes, and zucchini production.

Louise has worked with NRCS to implement other sustainability practices such as cover crops, integrated pest management, nutrient management, and a drainage system around the high tunnels to further improve her operation. She now has a very productive operation, selling to a local food Co-op based out of Cincinnati, as well as an upper-end grocery store chain.

Louise also devotes her time to educating and training others. She has hosted various educational tours for groups such as: National Farm to Table Conference and the Turner Farm who has a Veteran to Farmer Training Program.

The Clermont Soil and Water Conservation District commends Louise for her stewardship efforts, growing food for her local community while protecting the land and valuable natural resources of the county.