The Clermont SWCD Board of Supervisors typically meet on the 2nd Wednesday of each month at 8:00 a.m. at the District’s office. The next Board Meeting will be held on Wednesday, June 8, 2022 at 8 a.m. in the Clermont Soil & Water Conservation District Office at the Clermont County Fairgrounds (1000 Locust Street, Owensville). All are welcome to attend. Social distancing guidelines will be followed. Please call (513) 732-7075 ext. 2 for more details.

A huge shout out to the students in Ms. Walker and Ms. Allen’s classes at @WestCler for cleaning up 459 pieces of litter from around their school. They used @litterati to track their data. Notice any trends? Thank you for all of your hard work and for keeping our waterways clean! https://t.co/c2FKGnaJuH 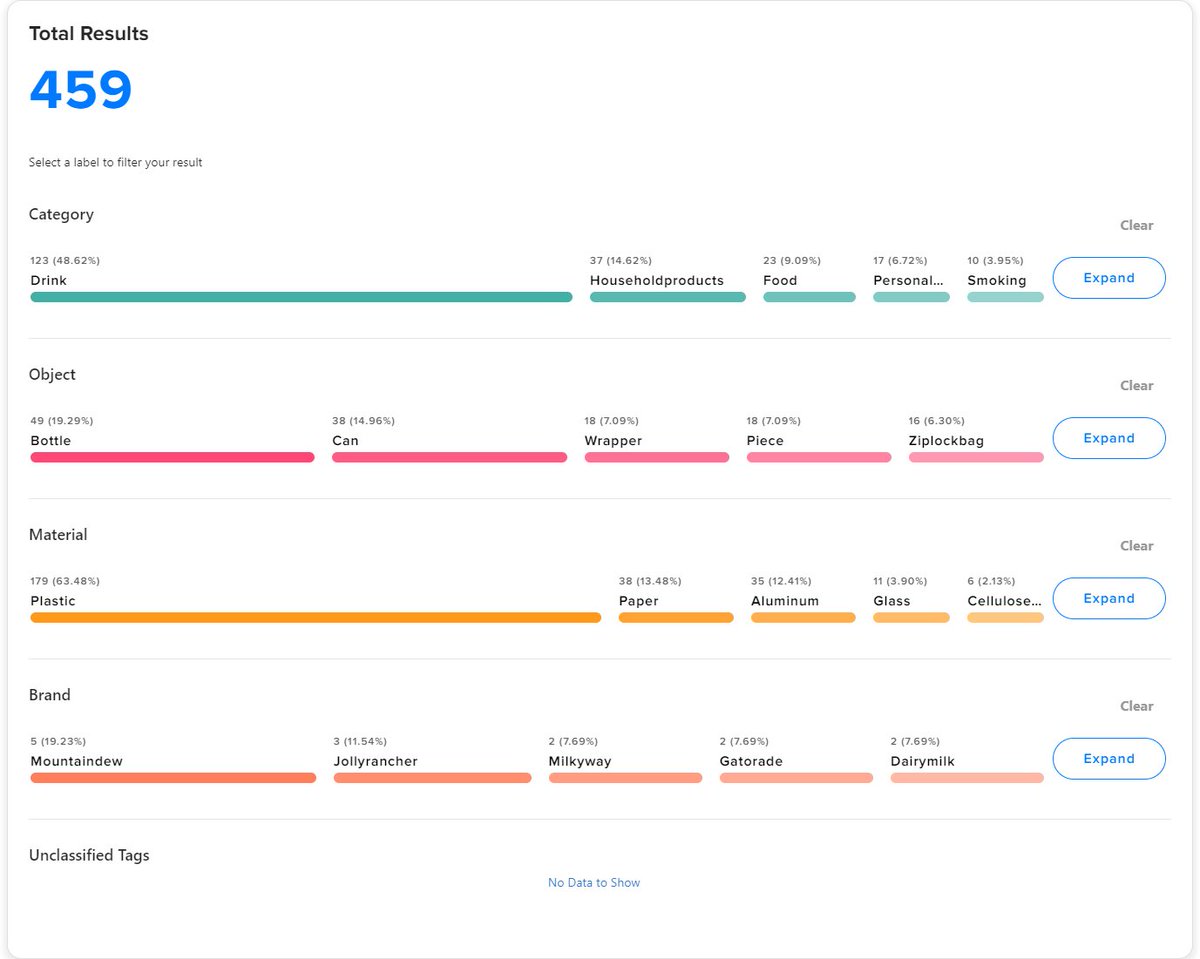 Join us tomorrow for our annual Spring Litter Clean-up! We will be using @Litterati to track the litter that is collected so please use this quick start guide to get familiar with the app before the event. https://t.co/bi3Xy2JirT 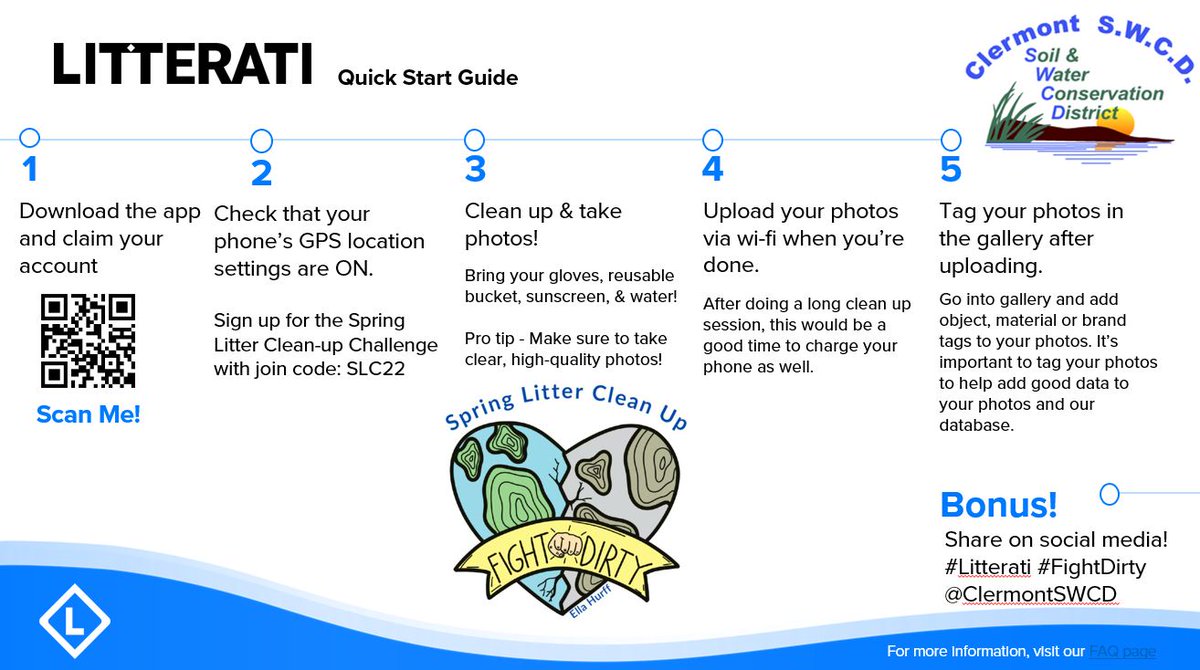 There’s still time to apply! We are hiring an Ag Specialist. Applications will be accepted through April 22. If you or anyone you know may be interested, visit https://t.co/TluxrIjXNK to apply. 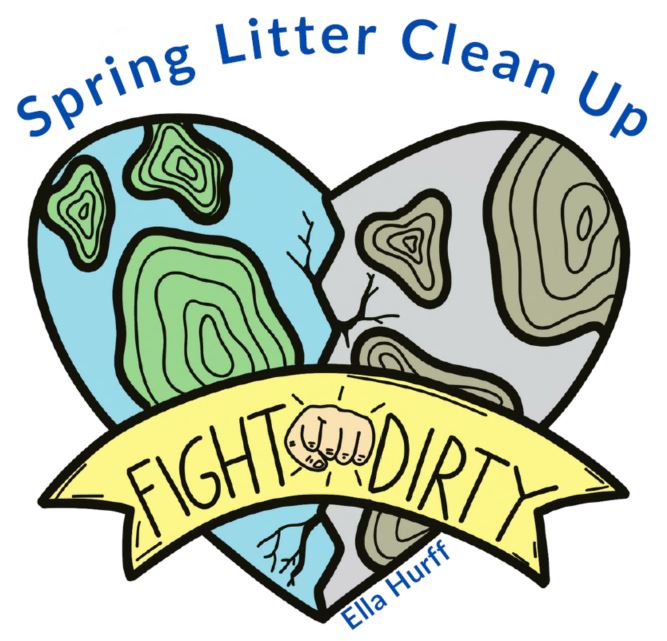 Work under this Project is generally defined as clearing, grubbing and the removal of approximately 34,200 cubic yards of soil from the former Williamsburg Village reservoir and surrounding area, establishing a connection between the East Fork Little Miami River and the reservoir with a 24-inch reinforced concrete pipe and water-tight backflow prevention valve, constructing a meandering bankfull wetland, establishing a connection between the reservoir and the bankfull wetland with a 12-inch reinforced concrete pipe and slow-release underdrain system and restrictor plate, installing wood structures, installing armoring rock and block matting, and re-establishing vegetation on the site.

The advertisement for bids, bid package, technical specifications and construction plans are available below: